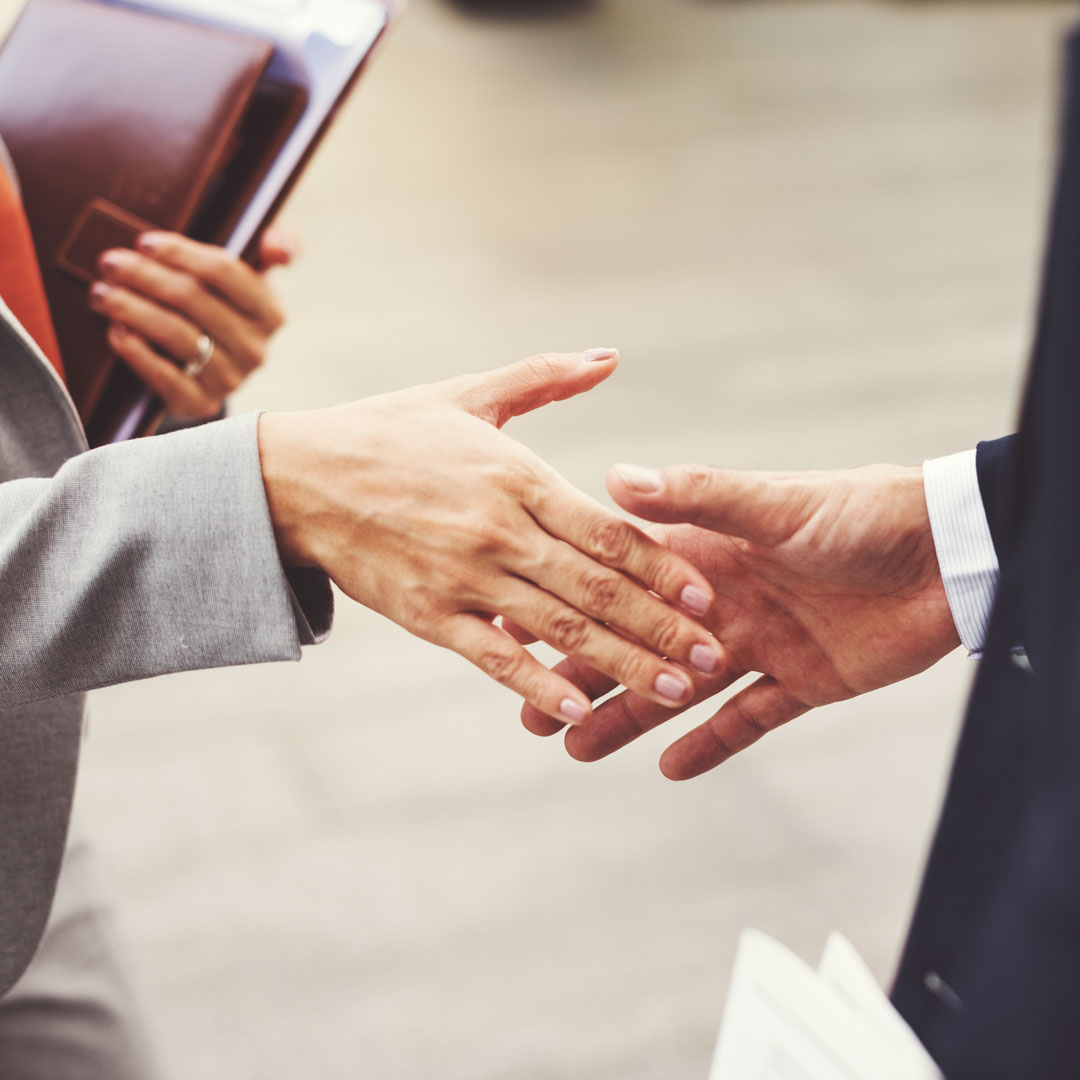 Following the commencement of the Companies Act 71 of 2008 (hereafter referred to as the “Act”),[1]  Business Rescue Proceedings have been introduced as a mechanism to assist with the rescue and recovery of financially distressed companies in such a manner that it balances the rights and interests of all relevant stakeholders.[2] The purpose of this article is to introduce  Business Rescue Proceedings and demonstrate the practical steps involved in the commencement thereof.

Business Rescue can be briefly defined as proceedings to facilitate the rehabilitation of a company that is financially distressed by providing for: a) the temporary supervision of the company, and for the management of its affairs, business and property; b) a temporary moratorium on the rights of claimants against the company or in respect of property in its possession; and c) for the development and implementation, if approved, of a Business Rescue Plan.[3] The temporary moratorium means that “during business Rescue Proceedings, no legal proceeding, including enforcement action, against the company, or in relation to any property belonging to the company, or lawfully in its possession, may be commenced or proceeded with in any forum, except in certain instances.”[4]

Overall, it may be said that Business Rescue Proceedings should only be commenced for the purpose of rehabilitating companies which are “financially distressed” and are capable of being restored financially.