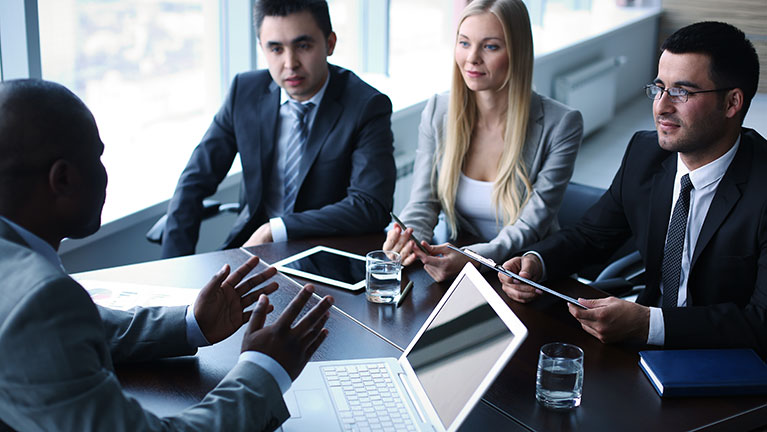 Following the commencement of the Mineral and Petroleum Resources Development Act[1] (MPRDA) in 2004, the State is now the custodian of the mineral and petroleum resources in South Africa.[2] As such, the Minister of Mineral Resources is empowered to grant prospecting rights and mining rights after certain statutory requirements have been satisfied. One such requirement is that the mining company consult with the relevant land owners, lawful occupiers and any interested and affected parties of the proposed mining site (“affected persons”) within a specified time period.[3]  Interestingly, while the consultation process should be approached with a view to solidifying an agreement between the two parties, a lack of agreement will not prevent the Minister from granting the mining right to an applicant. For the past fifteen years this has been the status quo under the MPRDA.

However, following the case of Baleni and Others v Minister of Mineral Resources and Others (73768/2016) [2018] ZAGPPHC 829, the position of mining companies has been altered. In Baleni, an Australian mining  company sought the right to mine titanium along a stretch of the Wild Coast in Kwa Zulu Natal. However, the Xolobeni Community was occupying and using the desired land in terms of their “customary or indigenous law or practice”[4]. As such, the community was the holder of informal land rights in terms of the Interim Protection of Informal Land Rights Act 31 of 1996 (IPILRA).

The issue in this case concerned the interplay between the MPRDA, the IPILRA and customary law. In particular, it looked at whether the MPRDA requirement of community consultation, or the IPILRA’s more onerous requirement of community consent, was the appropriate threshold to use when granting a mining right over land held in terms of customary law. Unfortunately, consultation is not defined in either the MPRDA nor the IPILRA. One thus has to turn to case law in order to give meaning to this concept. The purpose of ‘consultation’ is to “ascertain whether an accommodation of sorts can be reached in respect of the impact on the landowner’s right to use the land.[5]” It involves a process of engaging and informing. Consent, on the other hand, occurs when the majority[6] of the affected community members agree to certain terms after the process of consultation has run its course.

While the MPRDA does recognize the need to promote local and rural development  and the social upliftment of communities affected by mining[7], it does not endeavor to regulate customary law. Instead, it regulates the mining of minerals and extraction of petroleum. The IPILRA, on the other hand, does deal with the protection of informal rights holders living under customary law, but is not limited to a mining setting. The broad purpose of IPILRA is “to protect those who held insecure tenure because of the failure to recognize customary title”[8]. Consequently, the MPRDA was held to apply, as the case pertains to mining rights. As such, there needed to be consultation. However, the IPILRA was also held to apply as the affected party is a community holding land under customary law. As such, the court referred to section 2(1) of the IPILRA, which states that “subject to the Expropriation Act 1975, or any other law which provides for the expropriation of land or rights in land…no person may be deprived of any informal right to land without his or her consent.” The court, per Judge Basson, held that that the granting of a mining right is a deprivation of the community’s rights as it constitutes a limited real right over their land.[9] Consequently, a community which holds informal land rights over the land which is to be mined, must not only be consulted, but must also give their full and informed consent.

Judge Basson concluded that the Minister lacked “any lawful authority to grant a mining right…unless [the mining company] complied with the provisions of [IPILRA]”[10].

In light of this order, the power to award a mining right no longer rests solely on the Minister of Mineral Resources; he is somewhat hamstrung if the community holds informal land rights and if they do not consent to the proposed mining activities. His only remaining alternative would be to expropriate the land from the community in terms of the Expropriation Act 1975, or in terms of any other law which provides for expropriation of land or rights in land.[11] However, that in itself raises a number of ethical concerns.

This raising of the bar has potentially far-reaching ramifications for mining companies seeking to commence new mining projects. Consequently, it is imperative for the mining company to ascertain who the affected persons are, in order to know which requirement, either consultation or consent, must be met. Are they common law owners of the land? If so, there will not be a need for them to consent to mining activities and mere consultation will suffice, per the MPRDA. However, if they are holders of informal land rights in terms of customary law, then consultation culminating in the majority of the community’s full and informed consent will be imperative, per the IPILRA.

The Minister does, however, intend to take this case on appeal and so this may not be the last we hear on the matter.